Home Long-Distance Transport As a result of floods, strikes and development work, extra trains will... 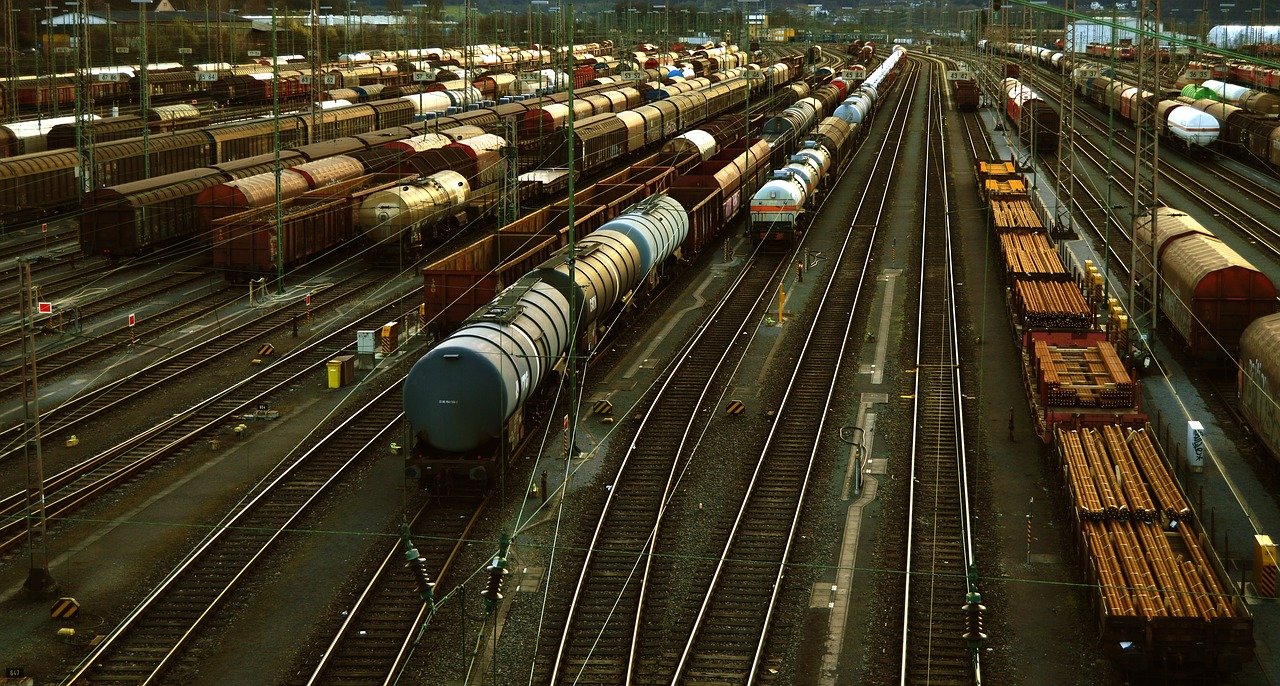 A quarter of long-distance trains in Germany did not arrive on time in 2021. According to Deutsche Bahn, this is due to a combination of train strikes, corona lockdowns and flooding.

The past year marked a significant drop in the punctuality of long-distance trains in Germany. 75.2 percent of all long-distance trains reached their destination on time in 2021. The year before, 81.8 percent of these ICE and IC/EC trains were on time, which Deutsche Bahn called the most punctual for 15 years. This increase in punctuality seems to have been short-lived, as the previous year’s average is back at the 2019 level.

On average, 93.8 percent of all Deutsche Bahn trains are no more than 6 minutes late. This includes all traffic stops for more than 20,000 monthly long-distance trips and around 780,000 monthly trips for local traffic, including the S-Bahn.

Disruptive factors of historical proportions had a massive impact on punctuality last year. According to Deutsche Bahn, the main reasons for this are threefold.

The first reason given by DB is that in the course of the corona lockdowns, rail transport was repeatedly reduced and then increased again. As a result, there were repeated disruptions at the interfaces between the old and new timetables. When punctuality increased in 2020, DB attributed half of the increase to Corona. Fewer passengers shortened the stopping times at the stations, and the route network was less congested.

The floods last July are a second reason for last year’s decline, DB says. The damage in general – and to the rail infrastructure – was concentrated in a region in the west of the country. Above all, the Ahr Valley Railway, where only DB regional trains run on the non-electrified tracks, which hardly affect the country’s long-distance traffic.

As a third reason, DB had to endure one of the toughest collective bargaining disputes in its history. Three waves of strikes repeatedly disrupted rail operations, during which long-distance services were largely scaled back. The punctuality of long-distance trains was lowest between September and November last year.

At the same time, major infrastructure work also affected the German rail network. According to the operator, in 2021 more was built, invested and modernized in the rail network than ever before. This had a particularly negative effect in the heavily frequented bottlenecks in their network. This is probably also a reason for the decrease in punctuality.

Last December, rail freight companies and associations announced that rail freight traffic in and through Germany was “almost at a standstill” due to intensive construction work due to investment backlogs.

Lockdown Degree 3: Taxis are again on the highway full-time

The EU can foster the transformation within the transport sector by increasing and advancing...